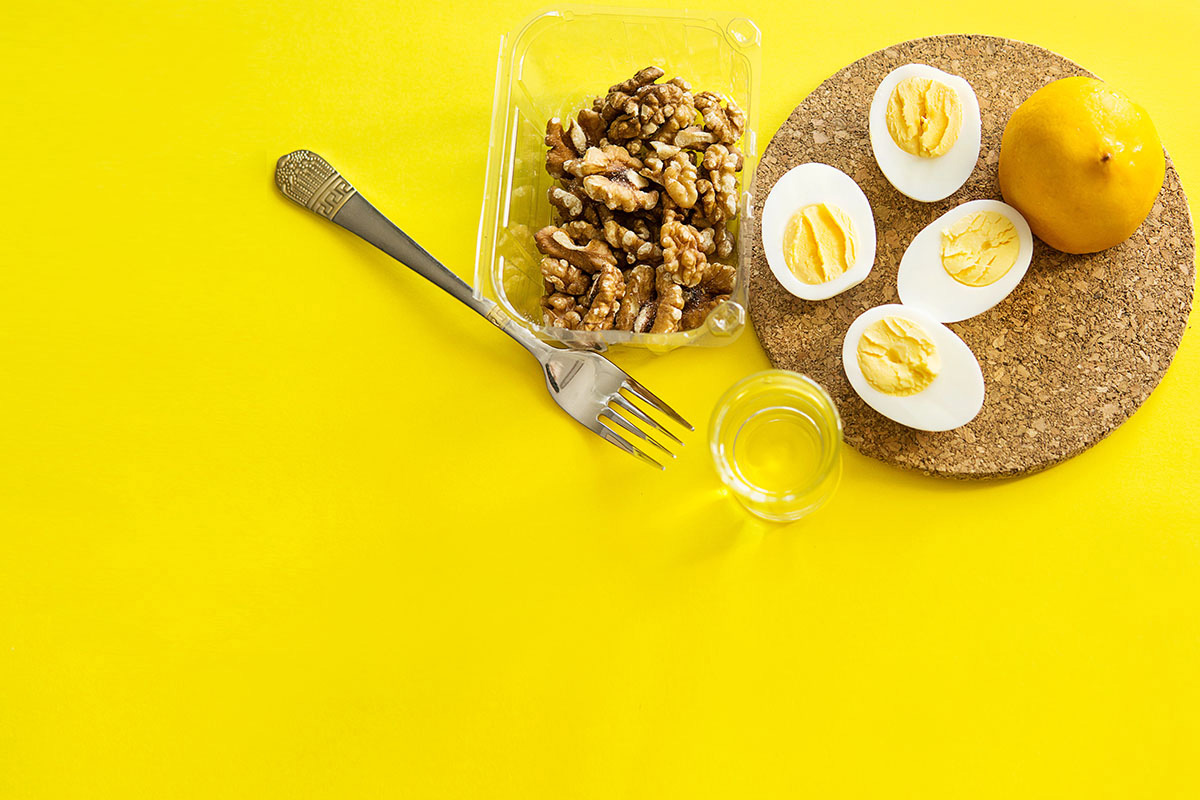 For so many years, strict diets have been suggested as part of the treatment for multiple conditions including epilepsy. Despite the different therapies available and described before, approximately 30% of people with epilepsy do not have controlled seizures and become resistant to antiepileptic medications. When the medications and/or surgeries don’t work as expected, the ketogenic diet becomes a useful treatment option.

Ketogenic diet is also used for people with controlled epilepsy increasing the response to the medications controlling the number and severity of the seizures. The ketogenic diet is a therapy that doesn’t include drugs and has been used around the world for children and adults with drug-resistant epilepsy improving their quality of life by reducing the frequency of the seizures.

A ketogenic diet is an eating plan that focuses on foods that provide a lot of good fats, adequate amounts of protein and is low in carbohydrates. Usually, the body uses the carbohydrates as the main source of energy, but in the ketogenic diet, the body will burn the fats generating molecules called ketones and these ketones work like fuel in order to produce energy.

There are four different ketogenic diets:

Research studies and clinical practice have shown that despite the different amounts of fat, carbohydrates and protein, these types of ketogenic diets have very similar results.

It is required to be under the supervision of a dietitian and the epileptologist to control the side effects and avoid complications. Also, they will determine which type of diet is the most appropriate, when to start it and how to stop it, if necessary.

The diet may be initiated at home, but for children and those with higher risk of intolerance or changes in blood sugar, the diet must be initiated at the hospital. The duration of the therapy may vary and must be evaluated individually.

Laboratory tests are required before the initiation of the diet and during the diet to prevent nutrition deficiencies and complications.

People with epilepsy on all four diet therapies require strict control with the team of healthcare professionals because side effects can occur including nausea, vomiting, low blood sugar and lack of energy. These professionals also suggest to limit the intake of fluids because too much fluids may induce seizures. Chronic complications include difficulty in emptying the bowels, weight loss, kidney stones, slow growth and vitamin and mineral deficiencies.

The success of the diet depends on the active supervision of the health care team, your commitment and discipline, the support of the family and friends and the continued education to the community. 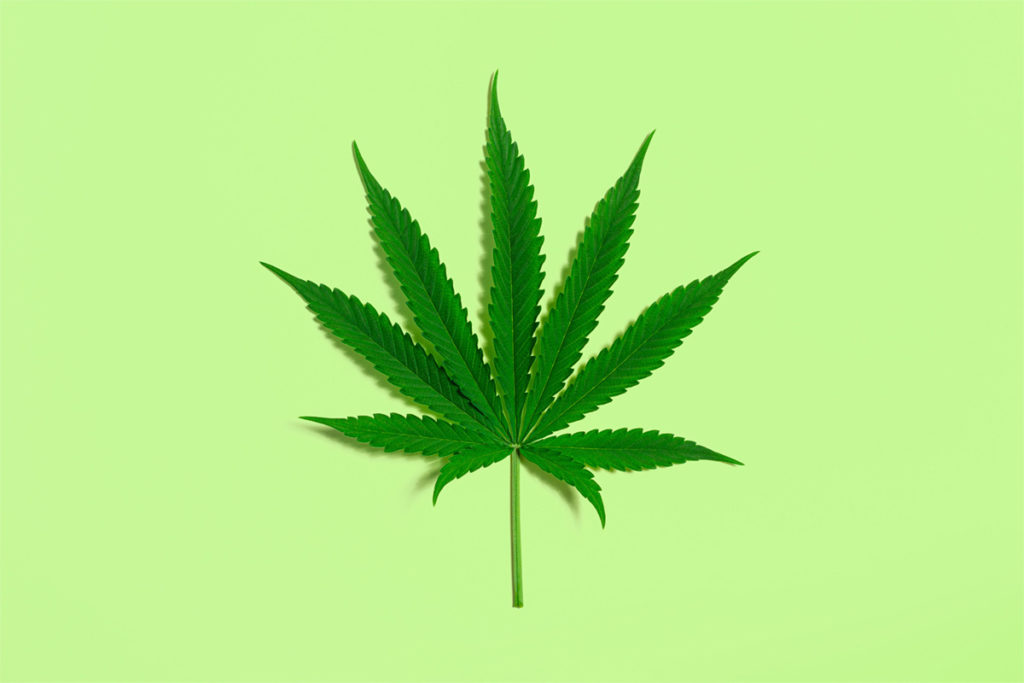 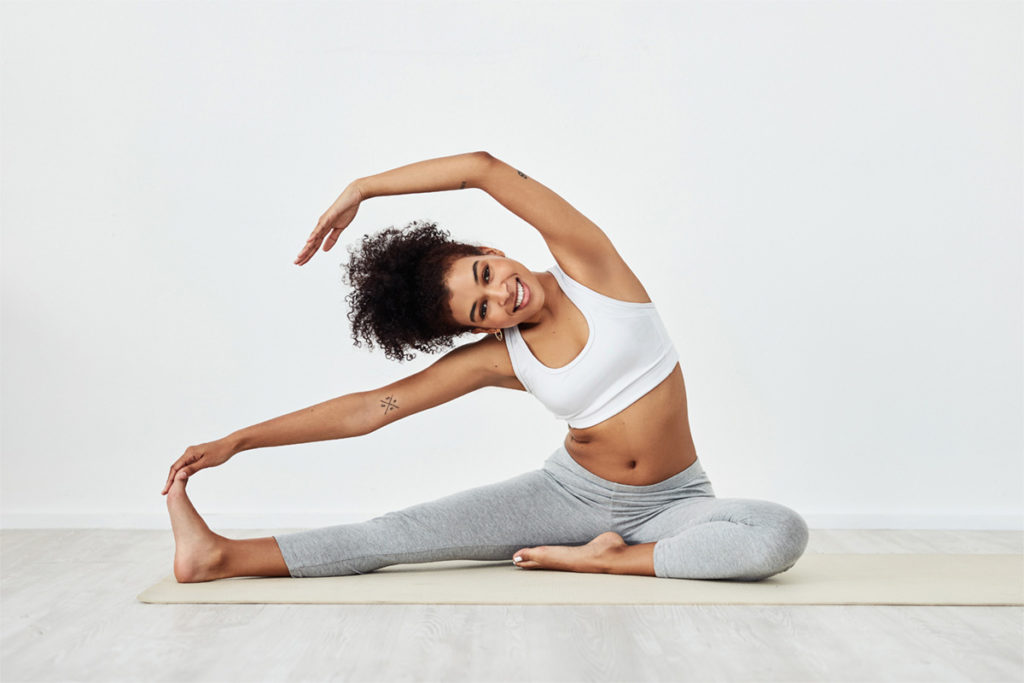